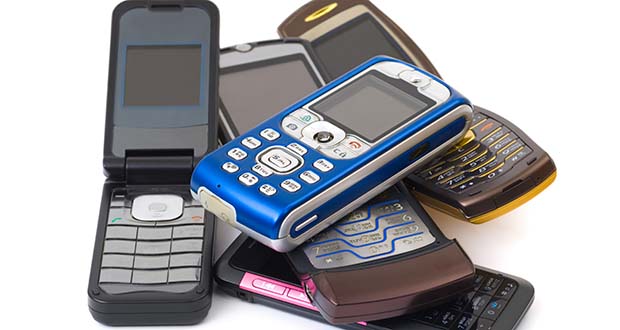 I want to share with you a widely available form of digital evidence lawyers are using to exonerate wrongful convictions, especially first degree murders.  I will tell you Nidjia Nicks’ … Read more 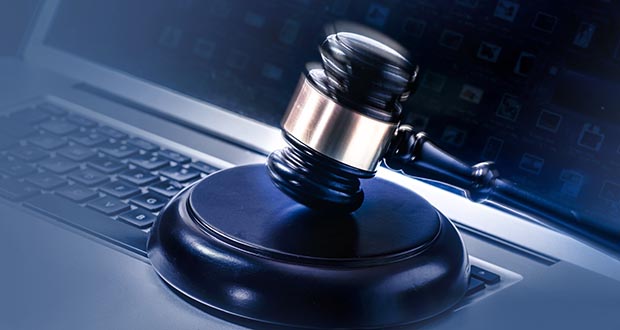 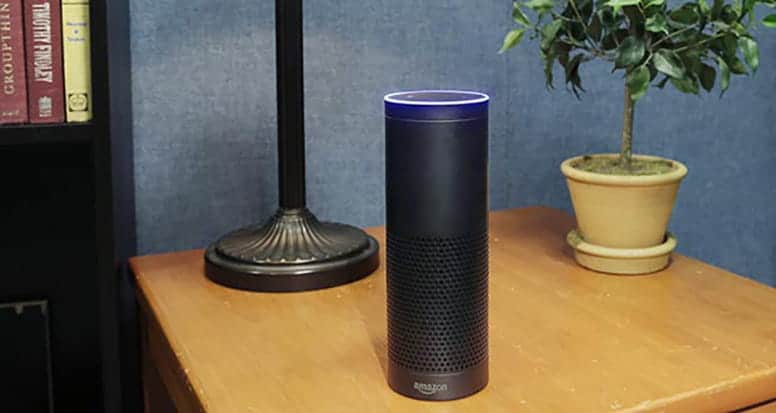 Last month I presented fitness tracker evidence and cited a popular statistic on digital device usage in the U.S. This year each of us uses between three to four smart … Read more 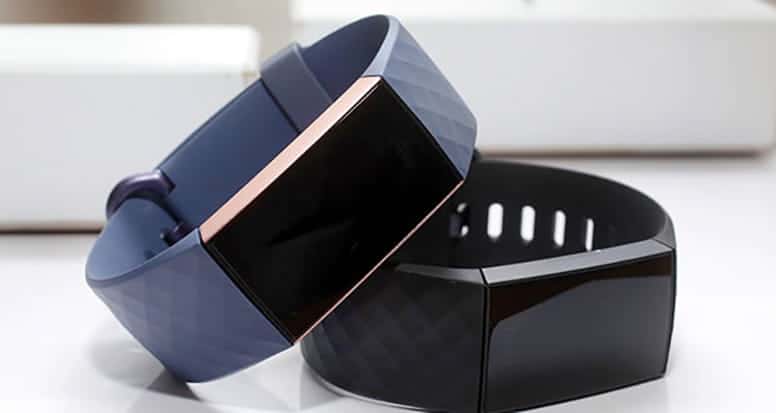 Depending upon which information technology research company you follow, each of us in the U.S. this year uses between three to four smart devices connected to the Internet.  Often the … Read more 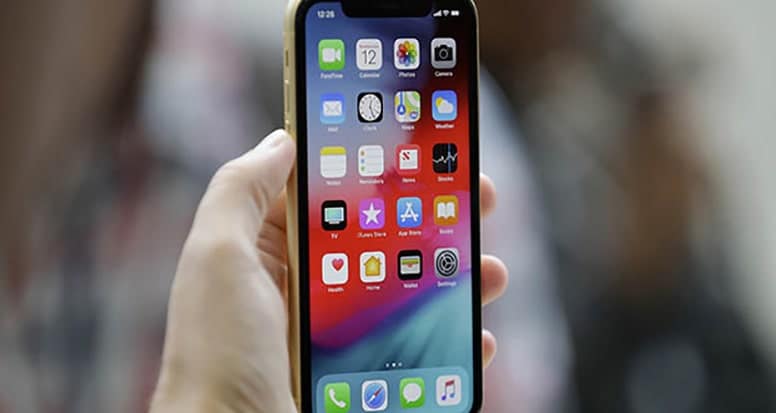 Steve Jobs introduced Apple’s new iPhone in June 2007 and it immediately became a successful product. Its popularity in America has grown, insanely some would say, to become the smartphone … Read more

We are the happy recipients of the 2020 Reader Ranking Award for “Best Digital Forensics” published by the esteemed Minnesota Lawyer.  As a result, this is our second time winning … Read more 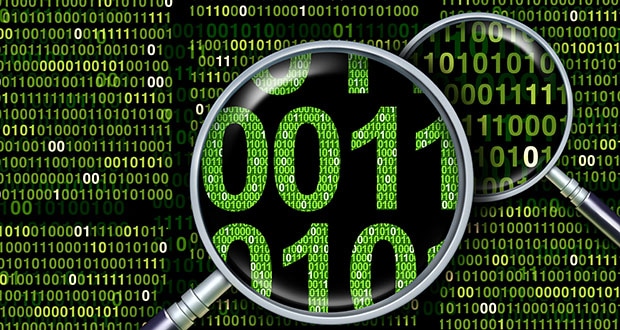 My fourth article for Minnesota Lawyer changes it up a bit and expands on the series title “Exemplary Evidence“.  Instead of writing about the technology, I draw a parallel between … Read more 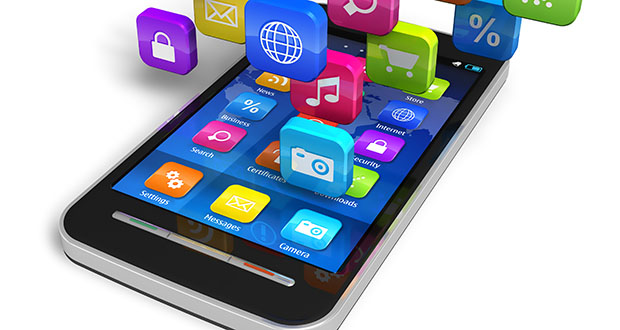 I wrote a third article for Minnesota Lawyer this month to introduce mobile device evidence under the series title “Exemplary Evidence“.  It is Carney Forensics’ flagship service and my professional passion … Read more 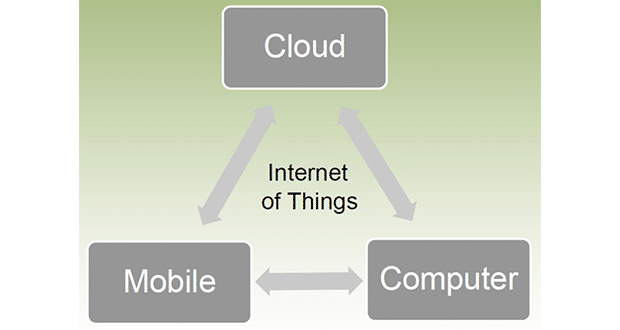 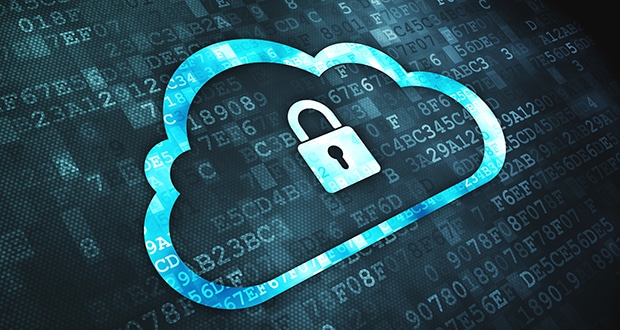 Our first article “Digital Evidence Moves to the Cloud” was published today in Minnesota Lawyer. The series title is “Exemplary Evidence“.  I thank the paper’s editor, Barbara Jones, for her trust … Read more

Subscribe to our newsletter to receive news, events, and other updates.